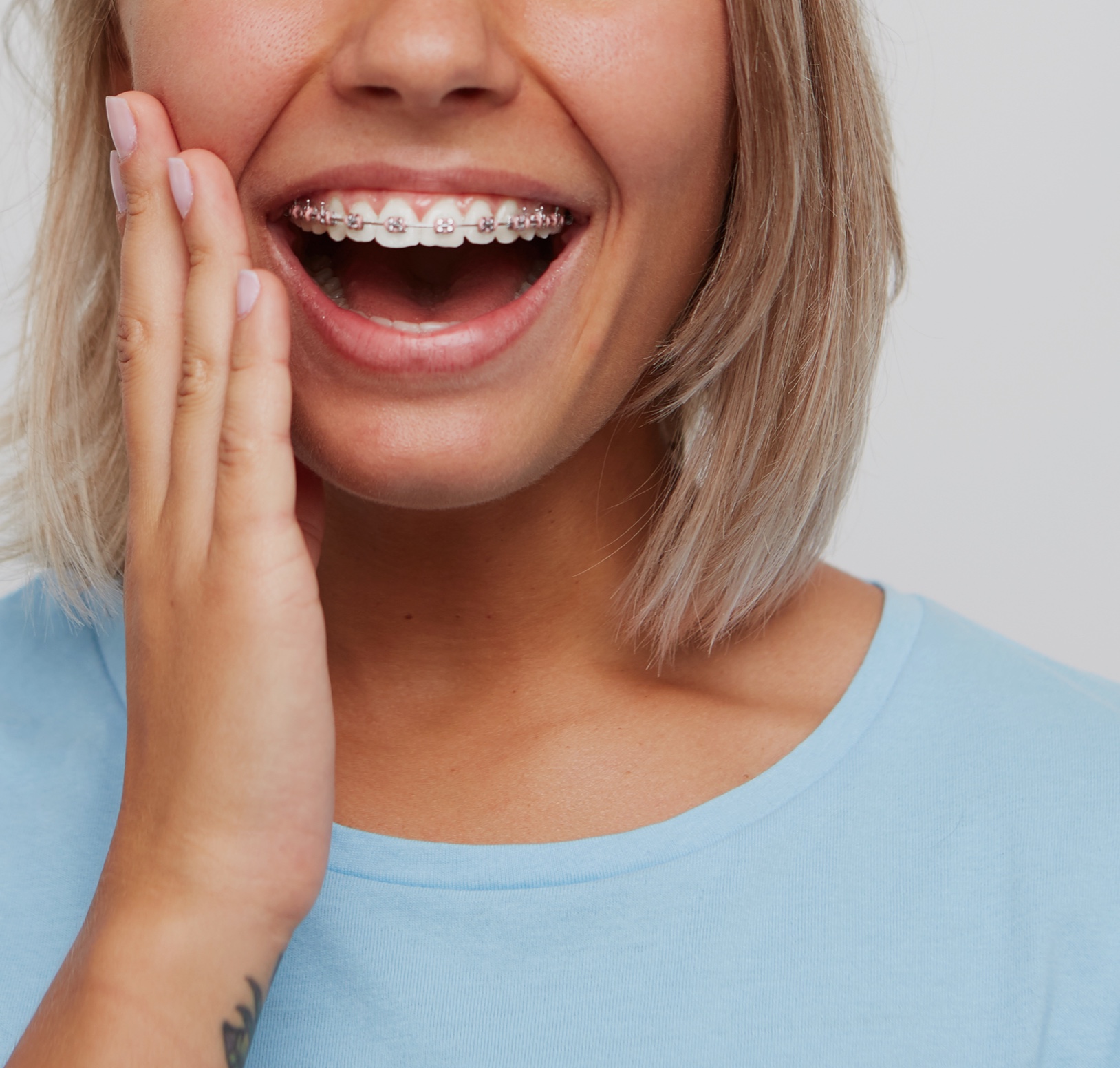 Yes, we are open!
Book your 2022 consultation today.

Whilst we're still operating under strict health guidelines, Simply Orthodontics is currently open. Contact us to book a consultation today. 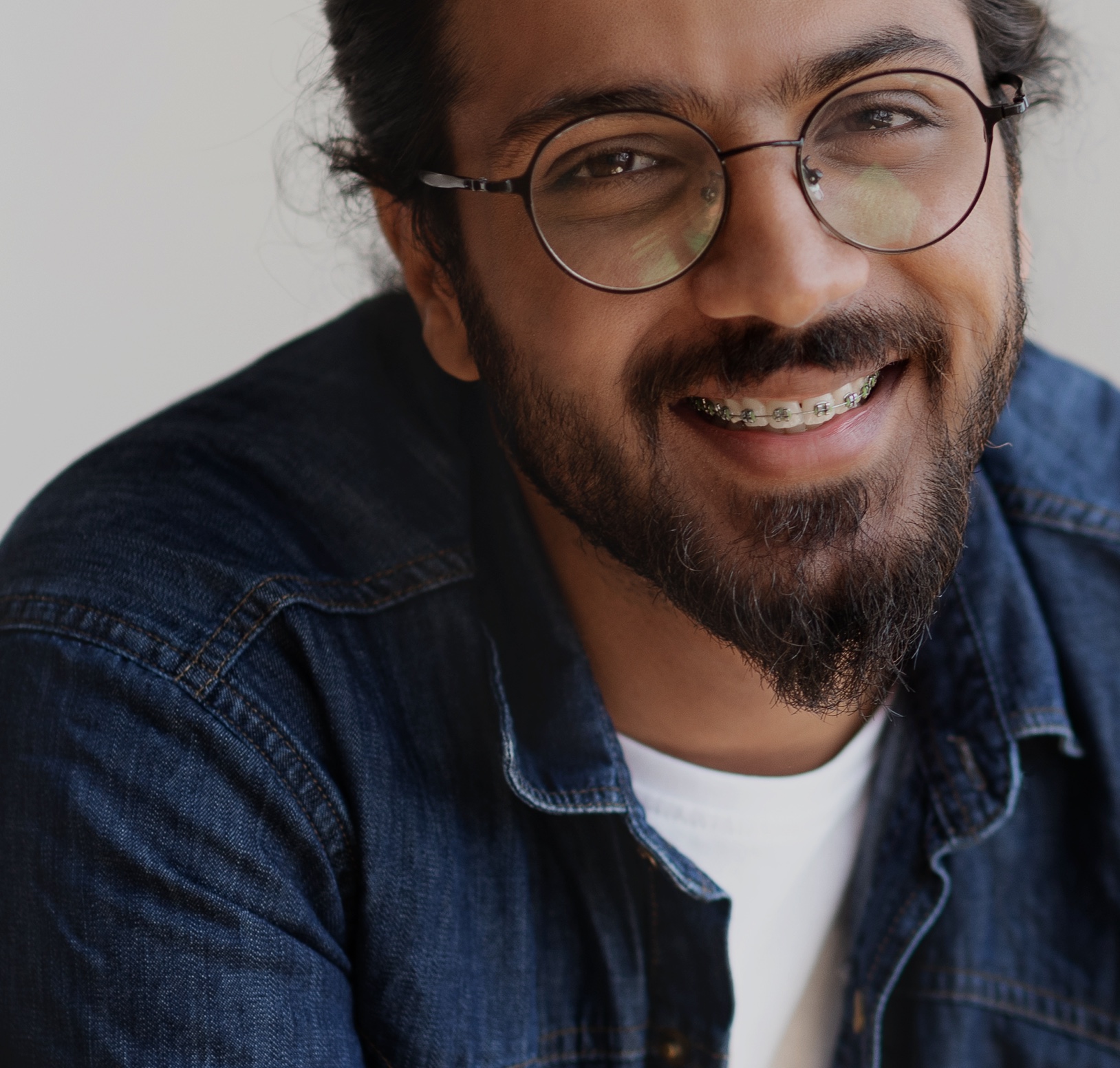 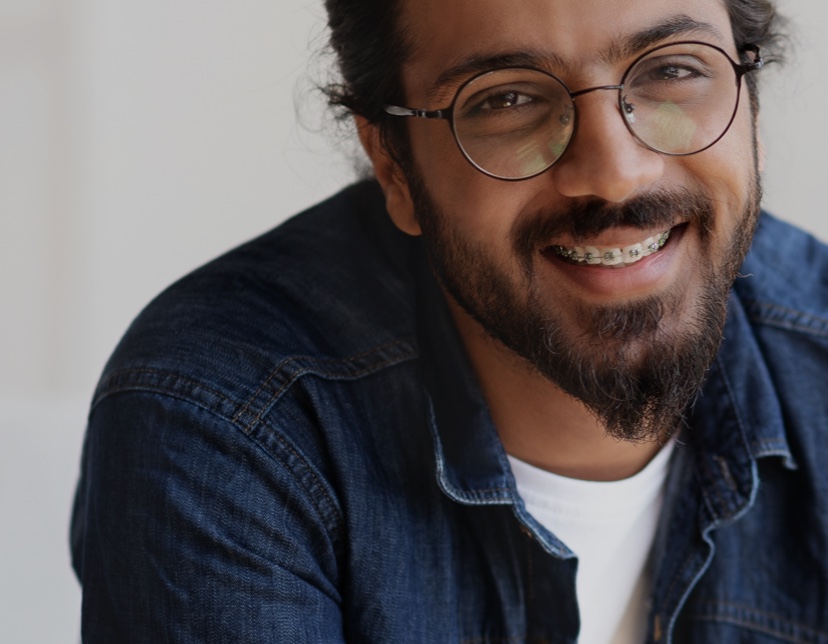 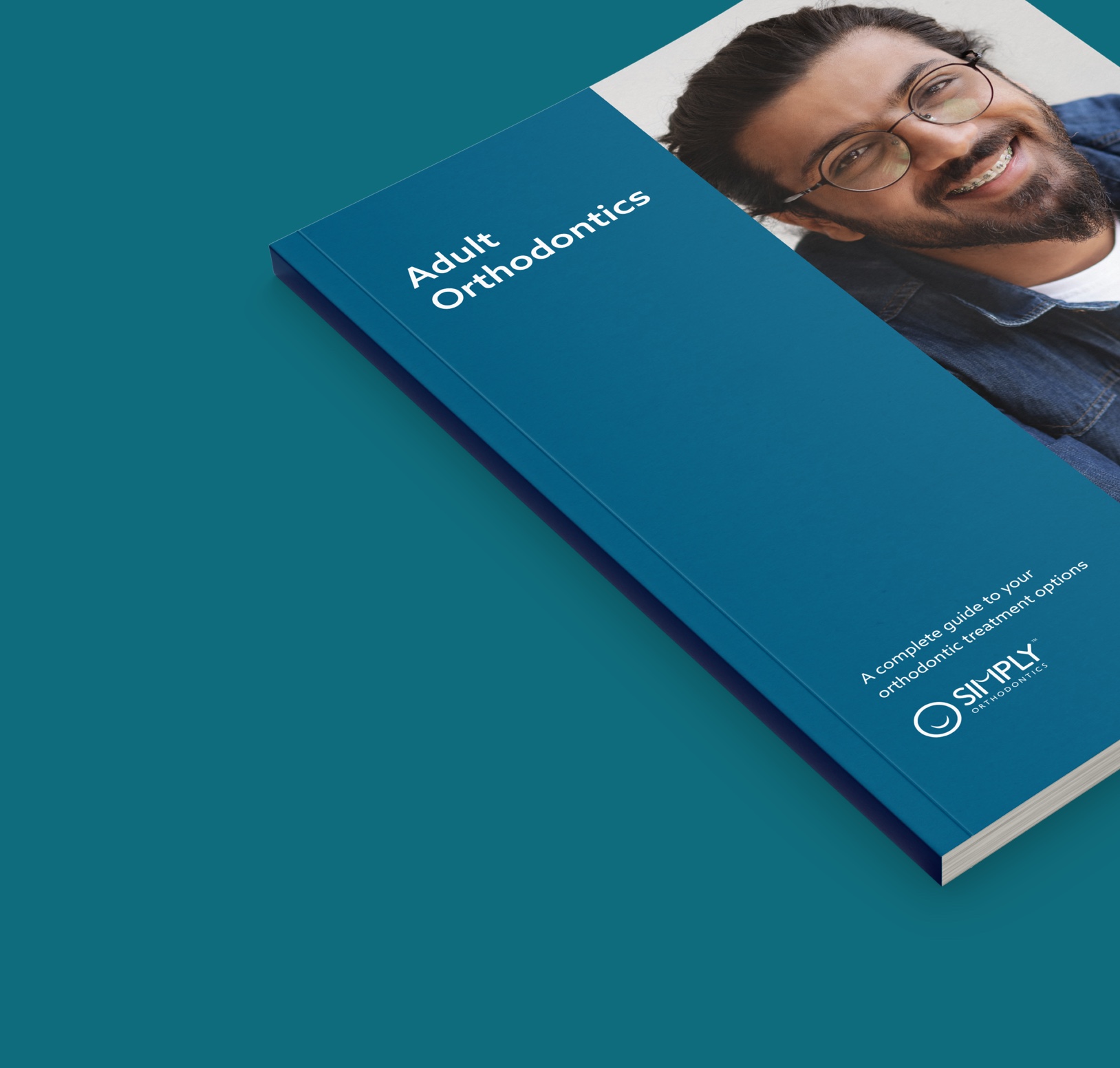 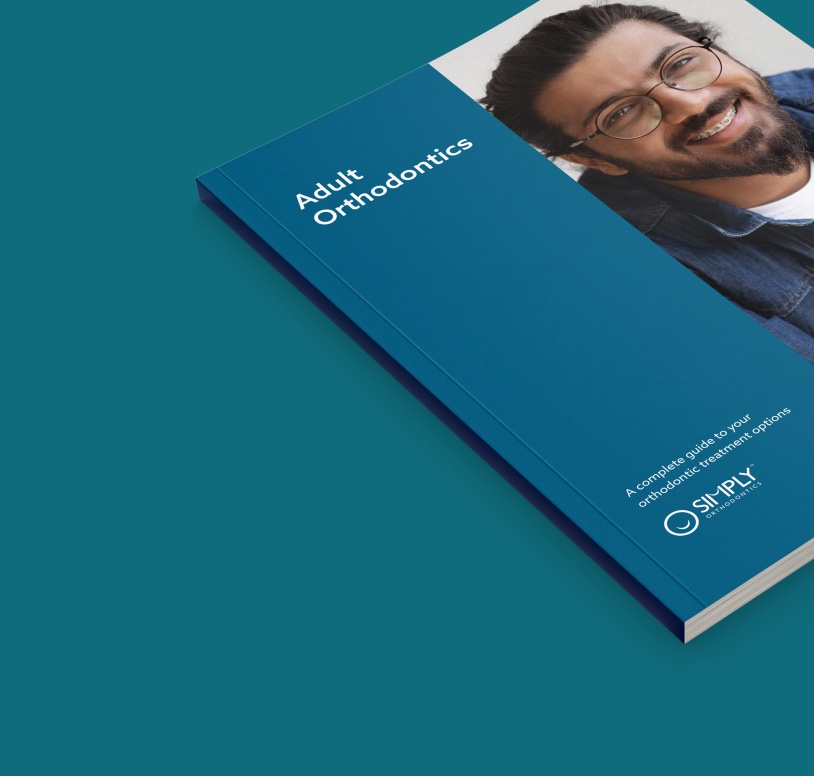 Could your smile  be your greatest asset?

Modern orthodontics allows adults to straighten their smile almost completely invisibly.
What we do

Simply Orthodontics takes a modern and personalised approach to orthodontics.

This is our motto at Simply Orthodontics. Dr Jonathan Skilton and Dr Jason Yap take a modern and personalised approach. This approach helps our patients achieve their orthodontic goals. We provide specialized orthodontic treatment. We do this for children, teenagers and adults.

The Simply Orthodontics family is committed to fostering meaningful relationships with our patients and the surrounding community. Join our Brace Bucks program, or enjoy a movie with us on our annual Simply Movie Night. We like to get to know our patients and their families.

Everyone has a unique set of teeth.

At Simply Orthodontics, we take a customised approach to our patients’ orthodontic management. Every patient has a different malocclusion, whether it be a developing bite for a young child, or a smile that could be improved before your wedding day. Speak to our expert team about our tailored approach today.

One of the most important things in life is timing.  While people of any age can experience the benefit of braces, we recommend an orthodontic assessment at around the age of 8 years.  Dr Jonathan Skilton and Dr Jason Yap will evaluate your child’s teeth and jaws, and determine if early interceptive treatment is beneficial.

Braces work by gently applying constant pressure to your teeth over a period of time to slowly move them in a desired direction.  This influences the position of your upper and lower teeth, improving the way they bite together and creating a more even smile.

Surgical orthodontics (also known as orthognathic surgery) straightens your jaw.  There are some malocclusions where the mismatch between the size of the upper and lower jaws creates a bite that is too severe for braces alone to correct.  In these cases, a combined approach of orthodontics and jaw surgery is used to ensure that your teeth and jaws are in their ideal positions. All jaw growth should generally be completed before jaw surgery can be performed.

Clear aligners such as InvisalignTM and SparkTM are a popular alternative to braces, especially in teenagers and adults. These aligners are transparent in colour and custom-made to fit snugly on your teeth, a bit like a small mouthguard.  They offer a more aesthetic alternative to metal braces. 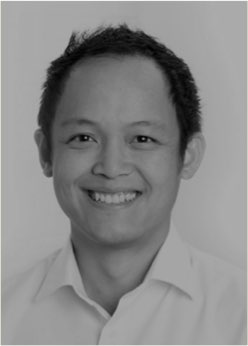 Dr Jason Yap studied Dentistry at The University of Melbourne where he received numerous awards and scholarships during his dental training.  His early years as a dentist were spent serving the rural communities of Gippsland, and later on as a clinical demonstrator and supervisor for dental students at The Melbourne Dental School. Jason completed his specialty training in Orthodontics at the University of Queensland, after which, he returned to Melbourne and joined Simply Orthodontics.

Jason maintains his passion for teaching, serving as a visiting demonstrator at Melbourne University and Latrobe University, and is actively involved in the Australian Dental Association mentoring program for new graduate dentists in the industry.

When he is not creating confident and beautiful smiles, Jason maintains his work-life balance by playing tennis with his wife, Louise, and indulging in golf as well as dining out with friends and family.  He is a devoted Essendon supporter, and looks forward to his beloved Bombers winning their next premiership flag!

Jason is Past Chair of the Australian Dental Association Victorian Branch (ADAVB) Oral Health Committee, which is involved in promotion of good oral health and prevention of dental disease.

Jason maintains his passion for teaching, serving as a clinical demonstrator for postgraduate orthodontic students at The University of Melbourne, and is actively involved in the Australian Dental Association mentoring program for new graduate dentists in the industry. 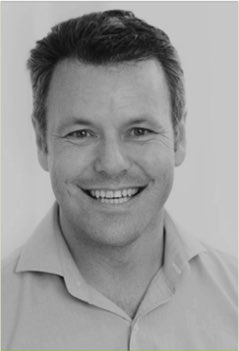 Jon has practiced in the specialty of Orthodontics since 2003. He is an expert in the field and shares the vision of creating beautiful, healthy smiles for his patients. Jon undertook his dental degree at the University of Otago (New Zealand), graduating with numerous awards for clinical and academic excellence. After spending some years in Far North Queensland, working as a dentist in the government service in Cairns and the remote areas of The Sunshine State, Jon joined the graduate program at the University of Melbourne to specialise in the field of Orthodontics.

Jon graduated from this program with a published thesis as well as numerous awards and recognition for his research. He was also awarded the prestigious prize for Clinical Excellence from the Australian Society of Orthodontists for presenting the best clinical cases as a student.

He regularly attends Australian and international meetings and conferences to keep him at the forefront of modern orthodontic treatment and technology.

Although Jon is highly dedicated to the specialty of Orthodontics, he has always recognised the importance of a balanced lifestyle. He always looks forward to spending time with his wife, Krystel, and their children, Eva and Angus, as well as the family’s Scottie and Westie.

A member of the ADA’s Third Party Committee, Jon is also on the teaching staff at both Melbourne and La Trobe Universities. He is a proud Give a Smile™ orthodontist and is also an accredited Lingual and Invisalign™ Orthodontist.

At Simply Orthodontics, we're passionate about making you smile.

Our Specialist Orthodontists are trusted experts in the field. They provide honest, easy-to-understand advice and practical treatment options to achieve your goals.

A genuine passion for our work

We genuinely love what we do. Our Specialist Orthodontists work closely with a team of treatment coordinators, receptionists, nurses and hygienists to provide you and your family with the best level of patient care.

Accomodating to your budget

We understand the expenses typically involved when undertaking quality orthodontic work. We provide customised and affordable payment plans for every patient.

Appointment times that suit your schedule 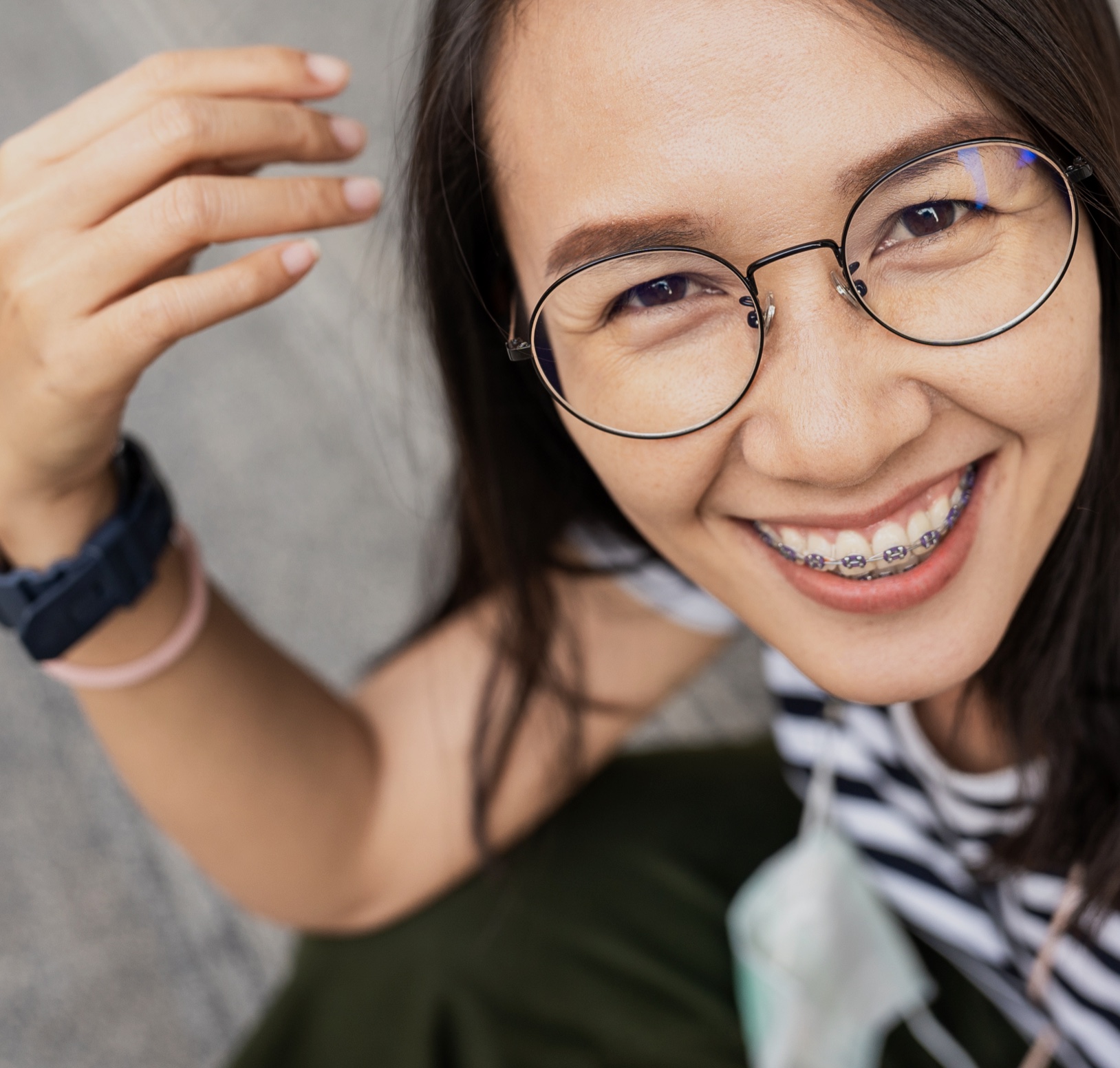 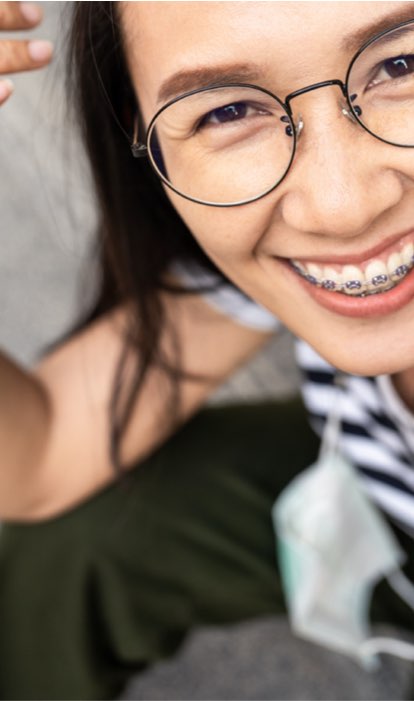 Time to flash your
pearly whites in 2022?